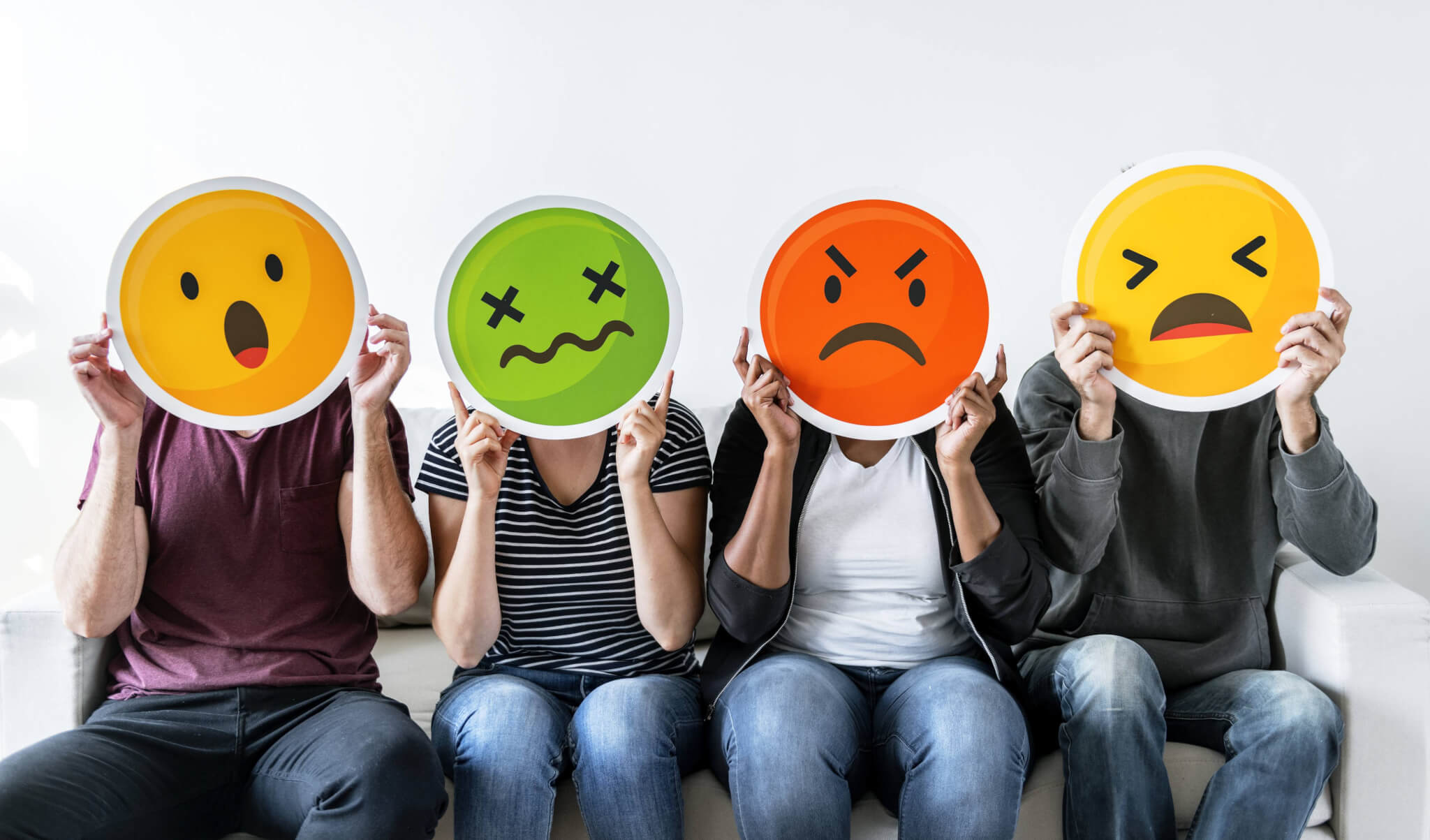 A group of MPs has called on the government to tax the profits of social media businesses.

The All Party Parliamentary Group (APPG) on Social Media and Young People’s Mental Health and Wellbeing recently published a report which outlined the impact on the health of young people.

The APPG has suggested creating a Social Media Health Alliance, which would be funded by a 0.5% tax on the profits of social media companies. MPs hope that the money would be used to fund research and help ‘draw up clearer guidance’ on the impact on health and wellbeing.

For more information go to: Royal Society for Public Health