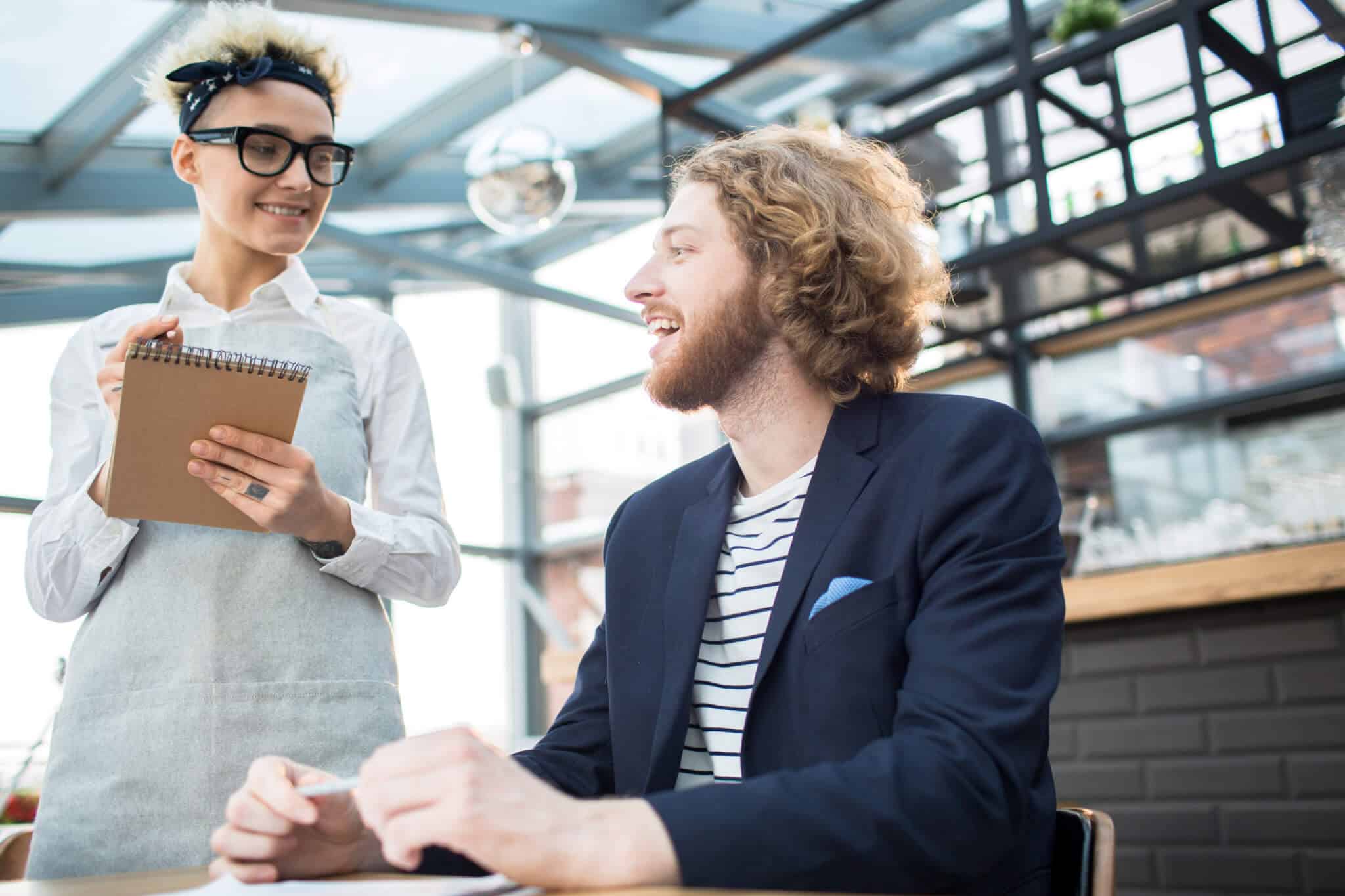 The National Minimum Wage (NMW) and National Living Wage (NLW) are the legal minimum wage rates that must be paid to employees. Employers are liable to be penalised for not complying with the NMW and NLW rules.

There are different levels of NMW and NLW, depending on age and whether the employee is an apprentice. Minimum wage increases from 1 April 2020 as shown in the following table:

The NMW apprentice rate applies for apprentices under 19 or 19 or over and in the first year of their apprenticeship.

There are no exemptions from paying the NMW on the grounds of the size of the business.

The government has also increased the threshold for naming employers from £100 to £500, meaning that employers owing arrears of more than £500 in NMW payments to their employees will now be named.

‘Anyone who is entitled to the minimum wage should receive it – no ifs, no buts – and we’re cracking down on companies that underpay their workers.

‘We also want to make it as easy as possible for employers, especially small businesses and those trying to do right by their staff, to comply with the NMW rules, which is why we’re reforming regulations.’

The government is also revising the pay arrangements available to employers engaging ‘salaried hours workers’. These are workers who receive an annual salary in equal instalments for a set number of contracted hours. Under the revised rules, workers who are often paid hourly or per day and consequently receive different amounts of pay every month, such as those in the retail industry, can be classified as salaried workers. The aim of the changes is to provide more flexibility in how salaried workers are paid without reducing protections for workers.

The changes also mean that employers employing these workers are less likely to caught out by the NMW legislation due to the differences in their hours from one month to the next.

If you would like help with payroll matters please get in touch.