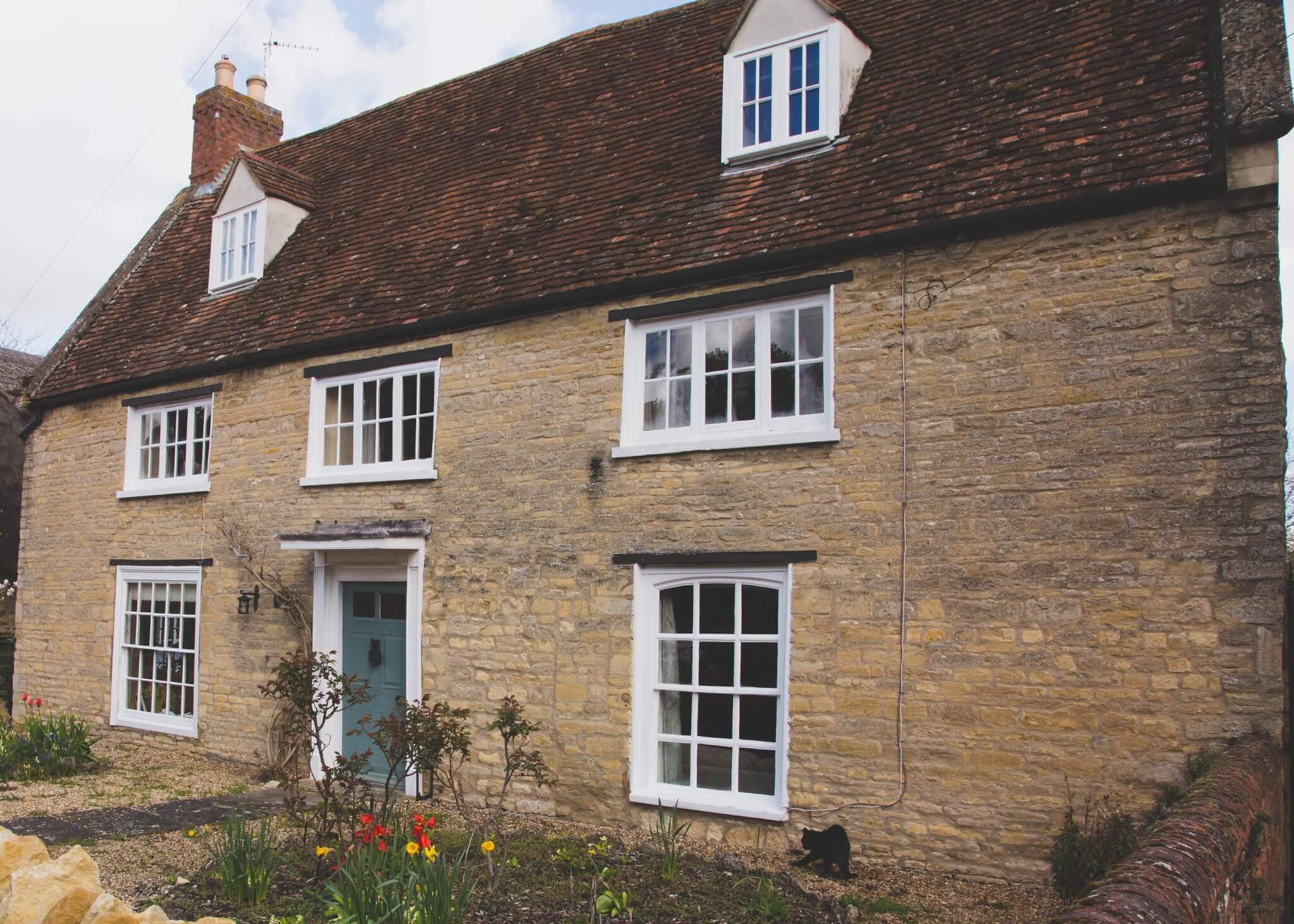 In the December edition of this newsletter we flagged up that new anti-avoidance legislation in Finance Act 2016 will tax certain transactions in UK land as trading transactions instead of capital gains.

Just before Christmas, HMRC issued guidance to clarify the scope of the new rules. The legislation as enacted in Finance Act 2016 was drafted in such a way that it could be interpreted as catching certain disposals by buy to let landlords. The HMRC guidance states that the new rules do not apply to businesses which acquire and repair properties in order to generate rental income, even if those businesses also enjoy capital appreciation from those properties. So the average buy-to-let landlord should not be subject to income tax on the gains he makes when he sells properties which were acquired for letting.

The HMRC guidance also makes it clear that the new transactions in UK land rules are directed at businesses which conduct a trade consisting of property development or property dealing.

This is a complex area and you should contact us so that we can help you ensure that the sale is treated correctly for tax purposes.