HomeBusiness The Budget Brexit ‘No deal Brexit’ guidance for contingency

‘No deal Brexit’ guidance for contingency 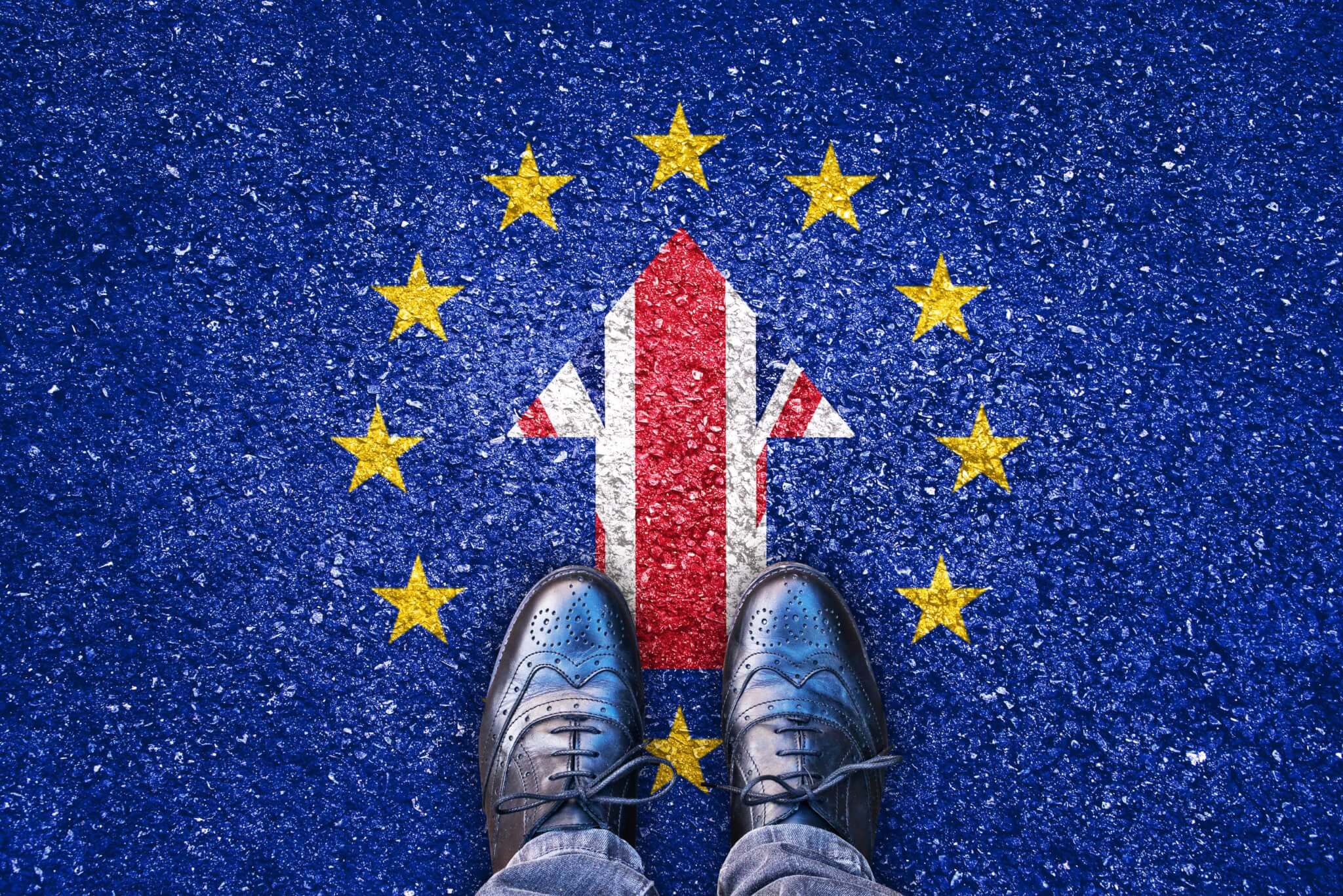 HMRC has issued ‘no deal Brexit’ guidance in the form of a Partnership Pack to help businesses carry out contingency planning and to help their customers, members and clients to:

Meanwhile the Confederation of British Industry (CBI) reports that ‘patience is now threadbare’ amongst UK businesses in regard to the government’s progress in its Brexit negotiations with the EU.

A survey, carried out by the CBI, revealed that 80% of firms believe that Brexit uncertainty is having a ‘negative impact’ on their investment decisions. The majority of businesses polled stated that they may have to implement ‘damaging’ contingency plans if no further progress is made by December.

‘The situation is now urgent. The speed of negotiations is being outpaced by the reality firms are facing on the ground.

‘Unless a Withdrawal Agreement is locked down by December, firms will press the button on their contingency plans. Jobs will be lost and supply chains moved.’

‘As long as ‘no deal’ remains a possibility, the effect is corrosive for the UK economy, jobs and communities.’